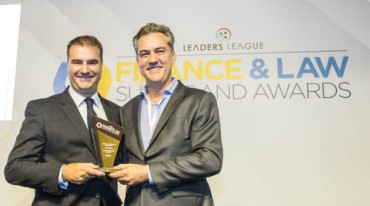 G5 Partners was elected by Leaders League as the best independent financial services firm in the M&A Boutique category. The award ceremony took place during the Finance & Law Summit and Awards event, held on March 12 at the Four Seasons Hotel, in São Paulo. 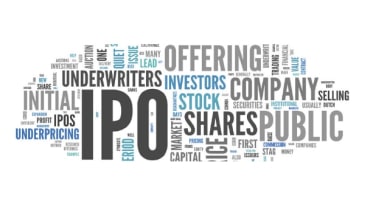 IPO: An option for corporate development

The first stock exchange in Brazil was created back in 1845, in the City of Rio de Janeiro. But it was only during the second half of the twentieth century, however, that the organized stock market gained relevance in the country, thanks to the gradual advances in the regulatory environment and corporate governance practices. Today, the São Paulo Stock Exchange, the only stock exchange operating in Brazil, is among the largest in the world, with a market capitalization of approximately R$ 3.4 trillion. 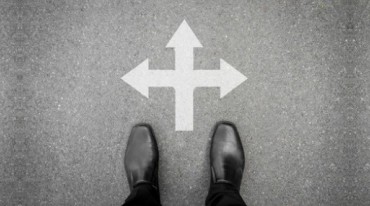 The board of directors in the 21st century

Major corporate scandals during the beginning of the century, such as those involving Enron, WorldCom and Tyco, have sparked reactions from lawmakers and regulators around the world. In addition to profound regulatory changes, such as the ones introduced by the Sarbanes-Oxley Act in the US, several other initiatives have broadened the responsibilities of boards of directors to ensure their independence and strengthen their role as a direct oversight body. 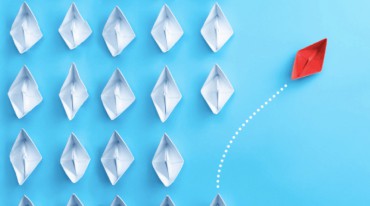 The Difference that makes all the difference

In 2007, Corrado Varoli, an Italian Canadian investment banker with over 20 years of experience at the time, having served as head to some of Latin America’s leading Wall Street banks, announced his decision to move to Sao Paulo and start his own financial advisory firm: G5 Partners.

*All content provided by Insights is for information purposes only and does not constitute a financial, legal, tax, accounting or any other recommendation